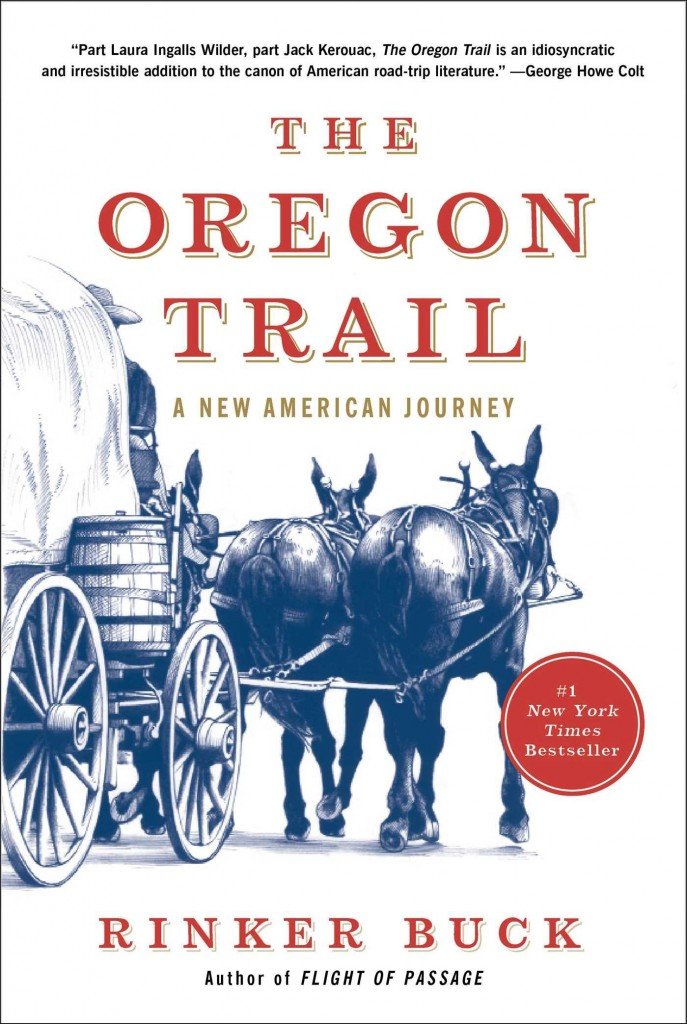 Who:  Rinker Buck, author of The Oregon Trail

Rinker Buck had a dream and together with his brother Nick they turned that dream into an epic adventure. They turned back the clock to discover what it would have been like to travel an iconic route across America’s western frontier.

In the summer of 2011, the Buck brothers retraced the 2,000 mile Oregon Trail on that heavily rutted path that took a half-million pioneers across the United States in the mid-1800’s. Rinker and Nick, along with a rattle snake chasing Jack Russell terrier named Olive Oyl, took the four month journey from Missouri to Oregon in a covered wagon, pulled by three indomitable and opinionated mules named Crazy Beck, Steady Jake and Prom Queen Bute.

Their journey is chronicled in Rinker’s 2015 book, The Oregon Trail published by Simon & Schuster. When published the book received rave reviews and promptly made the New York Times Best Seller list. Rinker has now traveled from coast to coast promoting his new book appearing on national morning TV shows and receiving accolades in major newspaper reviews. Copies of the book will be available for purchase/signing.