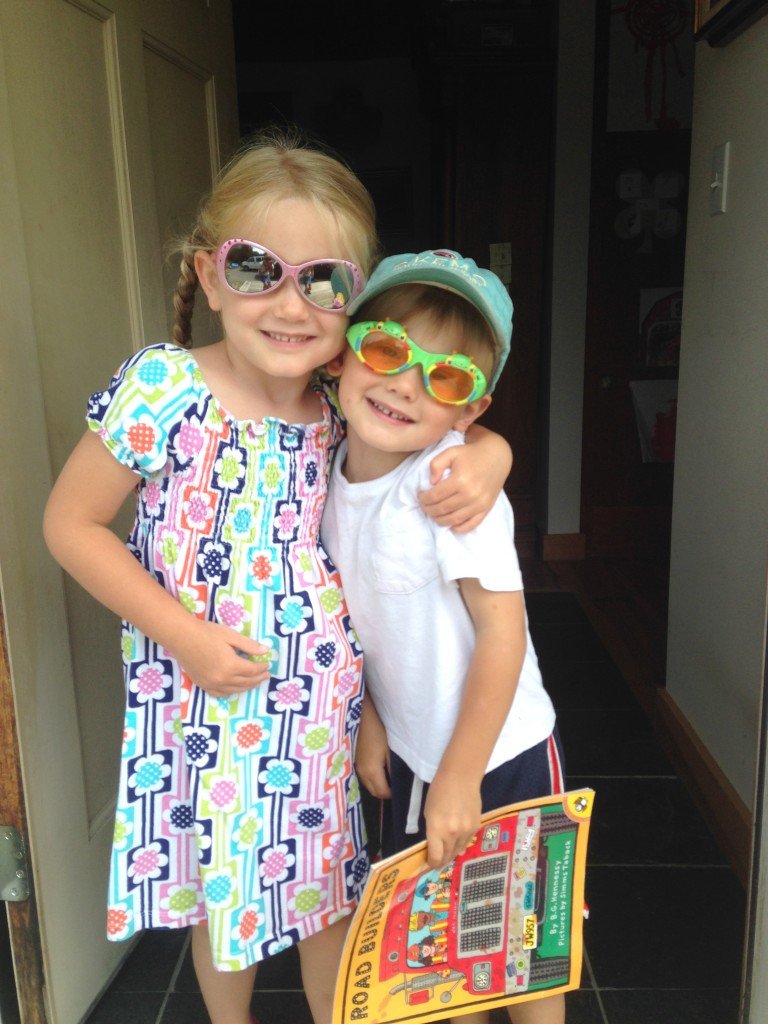 I grew up believing that Easter was a Christian holiday.  I was surprised to discover a few years ago that Easter was originally a pagan celebration.  Here are some of the Easter facts that I came across:

Easter derives its name from Eastre, an Anglo-Saxon goddess of spring.  The feast day of Easter was originally a pagan celebration of renewal and rebirth.

Eastre’s earthly symbol is the rabbit.

Easter falls on the first Sunday after the first full moon on or after March 21.

In Medieval Europe, eggs were forbidden during Lent.  Eggs laid during that time were often boiled.  Eggs were thus a mainstay of Easter meals, and a prized Easter gift for children.

Eggs have been viewed as symbols of new life and fertility through the ages.  It is believed that for this reason many ancient cultures used eggs during their spring festivals.

The original tradition of Easter egg coloring is said to have started in Persia in 3000 B.C. to celebrate the first day of spring. The first known egg dyeing in the U.S. was by the Pennsylvania Dutch (German) settlers in the early 1700’s. They used natural materials such as onion skin and bark to color the shells.

In light of this information, Easter has taken on a whole new meaning for me.  Spring is such a joyous occasion when you live in Maine that it certainly deserves a holiday!  Time to clean up the yard for an Easter egg hunt.  While you are outside with your family, look for signs of spring.  Color Easter eggs with bright spring colors.  Look for bunny tracks in your backyard.

I think we still have some Halloween candy (and definitely still have Christmas and Valentine candy) in the house, so I am planning to fill the kid’s baskets with books again this year.  Some classics to consider include The Velveteen Rabbit, Winnie the Pooh, The Tale of Peter Rabbit, and Pat the Bunny.  There are also some great newer titles out there like Duck! Rabbit!, and then it’s spring, and Chick.